Google upended the Augmented Reality landscape this week with the announcement of ARCore, a developer toolkit that will bring markerless AR functionality to apps running on a wide range of Android-compatible devices. Up first are the Pixel and Samsung Galaxy S8, with ARCore expanding rapidly to all Android handsets running version 7.0, aka Nougat, by the beginning of 2018.

Under the hood, ARCore uses what Google calls “three key technologies” to blend virtual content with the real world: Motion tracking, which allows an Android device to track its position relative to the world; Environmental understanding, which enables detection of the size and location of flat horizontal surfaces like the ground or a table; and Light estimation, which lets the device measure current lighting conditions.

As Google tells it, “Fundamentally, ARCore is doing two things: tracking the position of the mobile device as it moves, and building its own understanding of the real world.”

How does ARCore work?

“ARCore’s motion tracking technology uses the phone’s camera to identify interesting points, called features, and tracks how those points move over time,” explains Google’s ARCore “Discover” page. “With a combination of the movement of these points and readings from the phone’s inertial sensors, ARCore determines both the position and orientation of the phone as it moves through space. In addition to identifying key points, ARCore can detect flat surfaces, like a table or the floor, and can also estimate the average lighting in the area around it. These capabilities combine to enable ARCore to build its own understanding of the world around it.”

Translation: It works pretty much just like other Markerless AR solutions out there, most notably Apple’s ARKit. Both feature motion tracking, environmental understanding, and light estimation — features that are critical to creating 3D models that look real to the user. In the end, ARCore is designed to make Android’s AR capabilities equal to that of Apple’s iOS.

So how’d they do?

ARCore vs. ARKit: A head to head comparison

On the feature level, ARCore and ARKit are very similar. They offer comparable capabilities, and apps built for one can presumably be converted to work on the other — if the developer so desires. And that’s where things get interesting. At this point, the major differentiating factor between ARCore and ARKit is how many devices they will support. Apple has a wide lead over Google — with ARKit set to be supported by hundreds of millions of smartphones and tablets running a host of new apps upon the September launch of iOS 11, while ARCore thus far only works with the Google Pixel and Samsung Galaxy S8. Google will be rolling out ARCore support to other devices soon, and the company hopes to have more than 100 million devices in the wild running ARCore apps by early 2018.

The big problem for Google is that Android OS adoption is notoriously fragmented, with users still running years-old operating systems that won’t work with ARCore apps. Apple’s iOS, on the other hand, sees near-monolithic adoption when its released each fall. As such, almost 90% of Apple devices are currently running iOS10, and the next Apple OS (iOS 11, due in September) is expected to see similar adoption. By comparison, the most recent Android OS, called Nougat, is currently running on only 13% of Android devices.

Google has Android Oreo on deck, but its release will only serve to further muddy the waters. Google’s ability to effectively overcome the fragmentation issue is likely to be the difference between the success or failure of the company’s AR efforts.

How can you get your hands on ARCore apps?

That depends: Do you have a Pixel or Galaxy S8? If you answered no, you’ll need to cool your jets for awhile as Google makes apps developed with the SDK compatible with more handsets. Developers will also drive adoption, and they are already hard at work creating apps and experiences that will make you want to upgrade to Android Nougat or Oreo. For the curious, there’s a burgeoning selection of ARCore demos on YouTube that will whet your appetite as you wait for fully developed apps to hit the Play store this fall. Stay tuned … 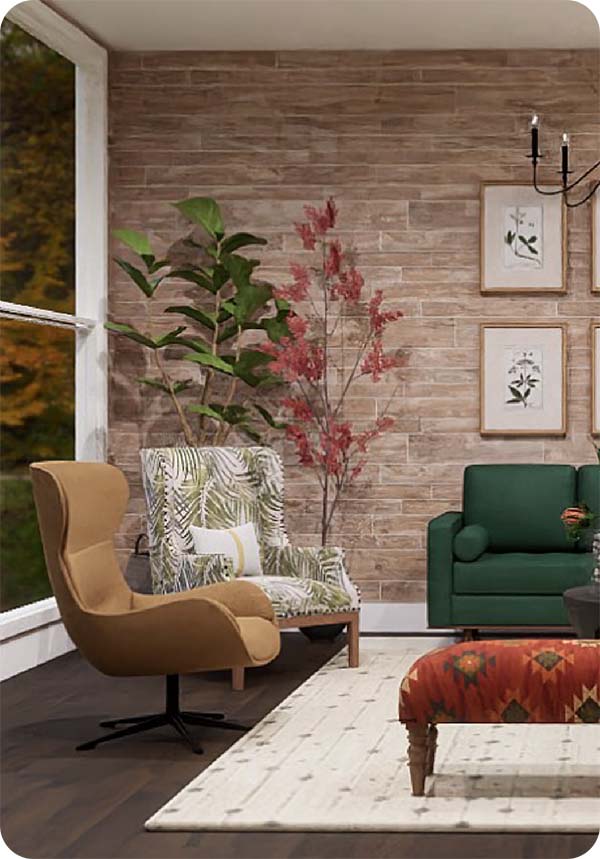